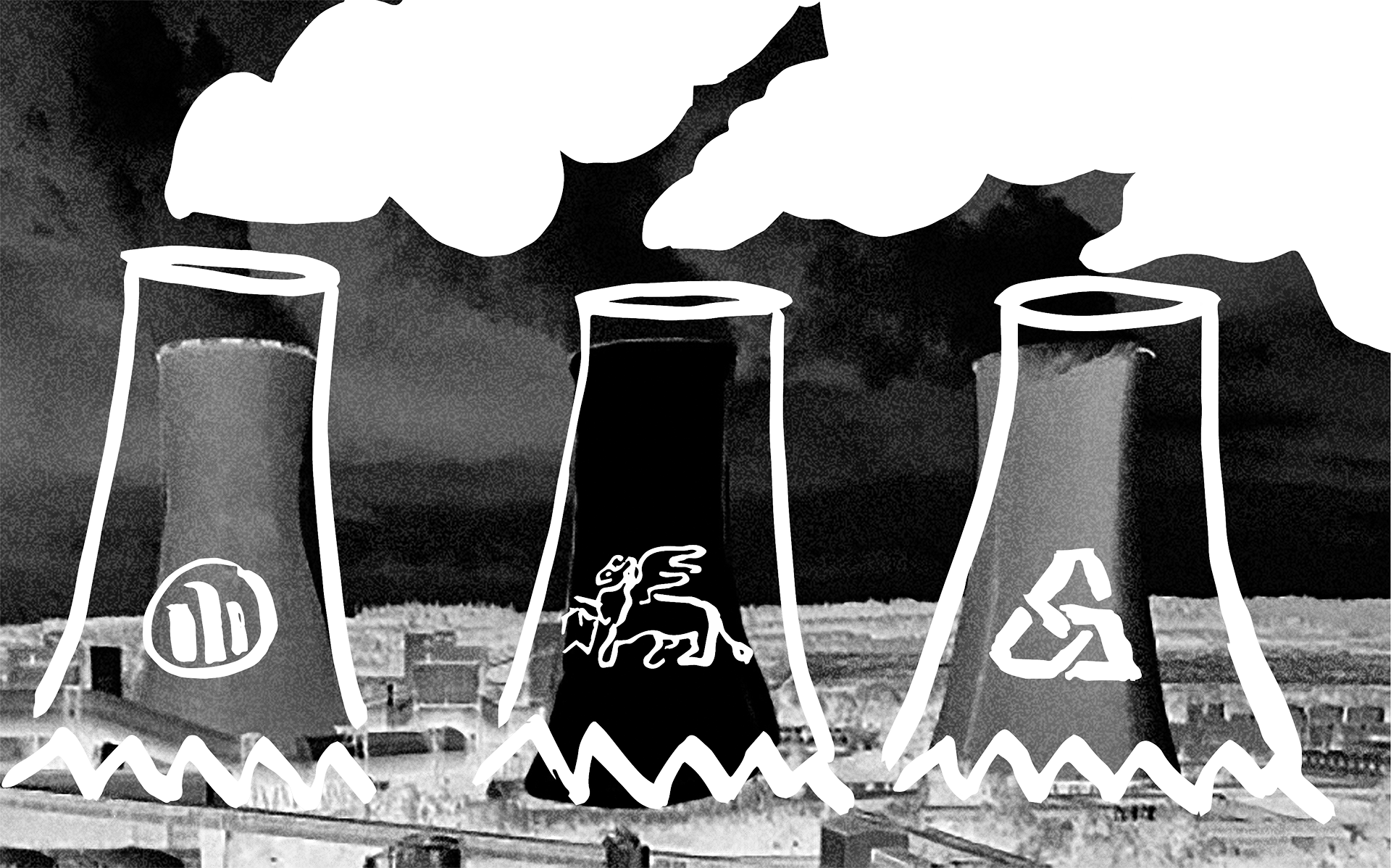 Your companies declare our future and climate protection to be priorities. It is time to turn words into action. Keeping global warming under the 1,5° C limit and sustaining an inhabitable planet requires urgent changes in all economic sectors. Coal mining and burning must end within this decade, and we need clean renewable energy sources to replace dirty fossil business. It is also your responsibility to contribute and make this happen.

We would like to ask you to adopt at least these minimum necessary measures. If you are serious about protecting climate, you should:

Immediately cease to insure the most polluting and unnecessary Czech coal-fired power plants such as Počerady and Chvaletice, and thus stop giving support to their prolonged operation.

These outdated power plants should have been out of operation already. Instead of shutting them down, ČEZ sold them to Sev.en Energy – a controversial business owned by Czech coal baron Pavel Tykač via letterbox companies in tax havens. Sev.en is now trying to lobby for exemptions from toxic emission limits and prolong their operation. These unnecessary and dirty power plants should be the first ones to shut down. Not only because of climate, but also due to air pollution which is responsible for more than ten thousand of premature deaths in the Czech Republic alone.

Pledge to cease insuring coal mining and combustion without delay. Discontinue collaboration with coal companies such as Sev.en Energy, EPH and ČEZ unless they present viable Paris-compatible phase-out plans which would enable meeting the 1,5°C goal (i.e. phase-out before 2030).

If we want to prevent the worst impacts of global warming, coal mining in the Czech Republic and other developed OECD countries must be terminated by the end of this decade. By 2030, coal can be fully replaced with renewables. Energy corporations which deliberately obstruct a timely phase-out and thus sabotage climate protection are irresponsible and unethical, and the financial sector should stop supporting them.

Commit not to insure or fund any new fossil projects, namely in fossil gas extraction and combustion. No new fossil infrastructure is compatible with climate crisis solutions.

We cannot afford replacing coal with dirty fossil gas. Its impact on climate is underrated and any further rise in its consumption is incompatible with the 1,5° C goal. The existing gas infrastructure is sufficient for the transition to renewables. The financial sector should support solution to the climate crisis instead of deepening its causes.

The full version of the letter is available here.